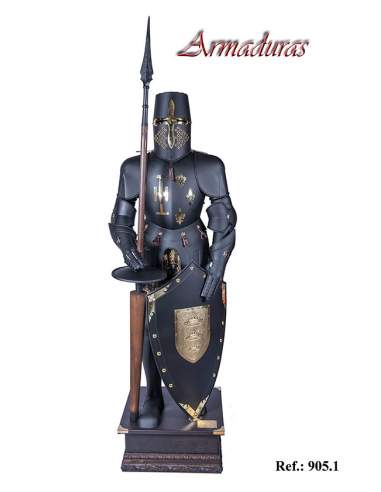 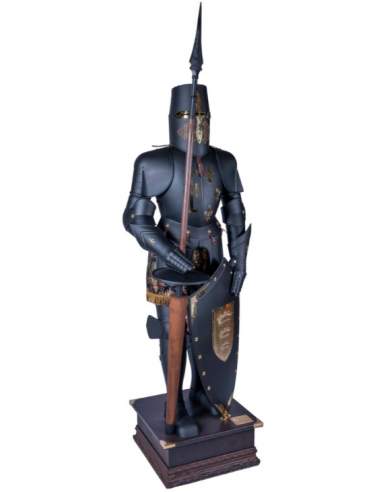 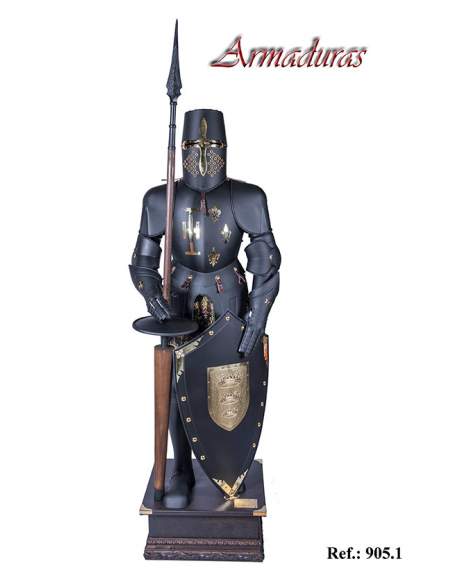 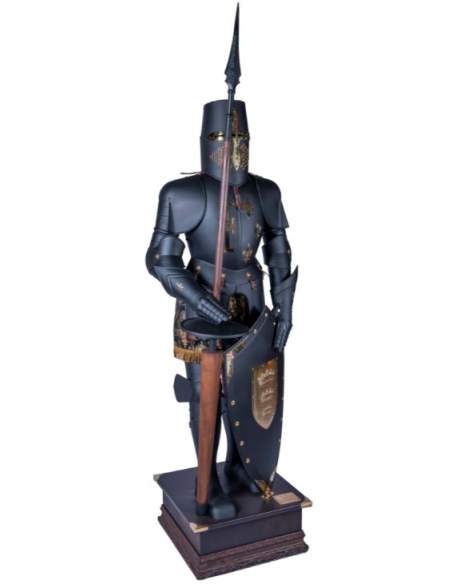 - Templar helmet with gold pate cross in the middle.

- Shield with three golden crows in the middle.

In the Royal Armoury in Madrid is kept one of the biggest and richest collections of armours in the world, and contains pieces principally of the 16th century age of Carlos I, where from Marto takes his inspiration reproducing them in different sizes or scales, the materials used are very similar to the original ones, iron and steel moulded in a craft way, brocades imitating fabrics of the age, and bases of wood, giving ended to the metal " ancient patina " that protects its from the exterior oxidation.

High Quality Armor of the Exclusive "Collection of Historic Armors" made by MARTO. 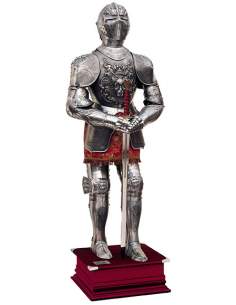 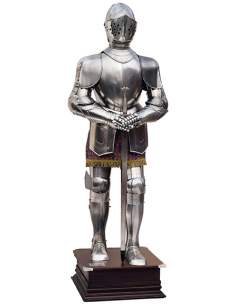 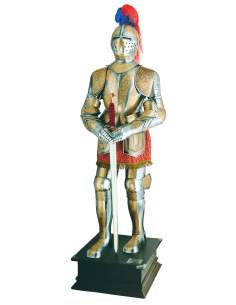 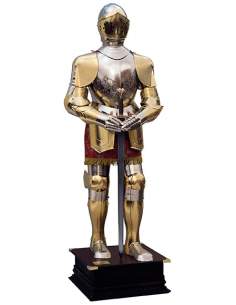 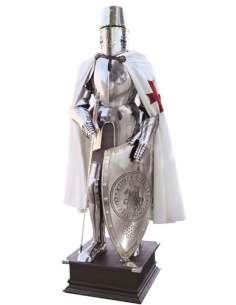 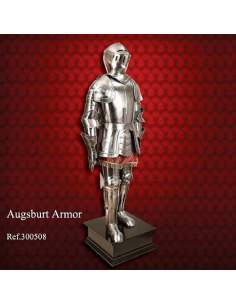 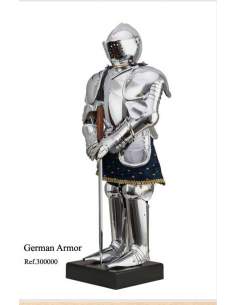 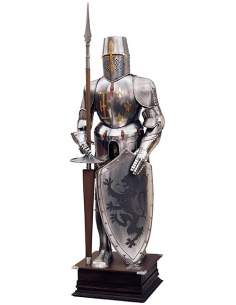 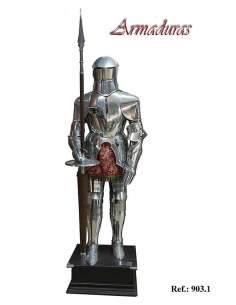 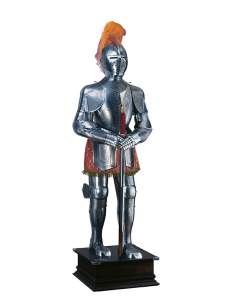