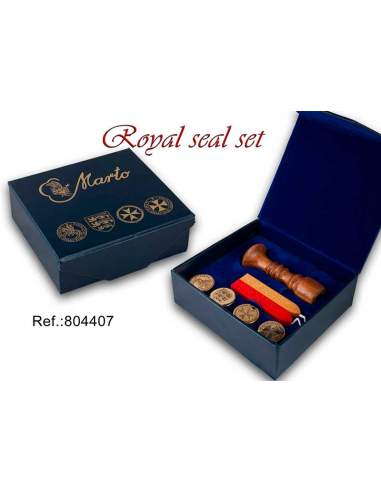 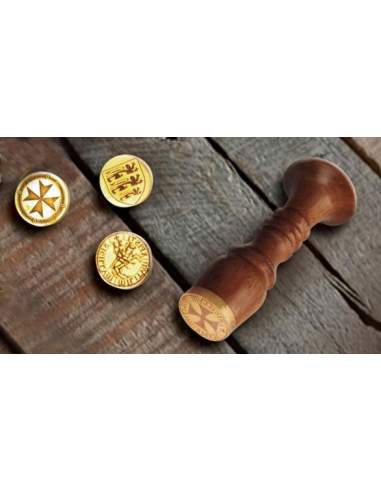 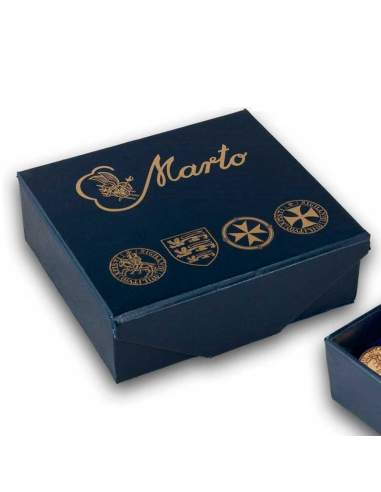 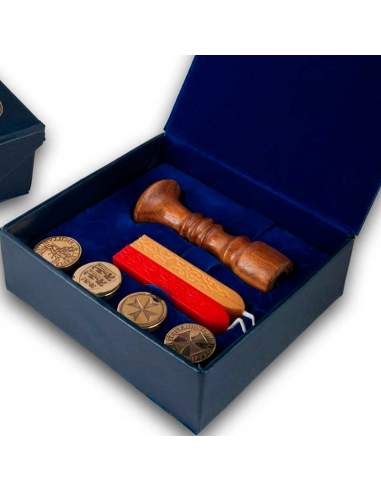 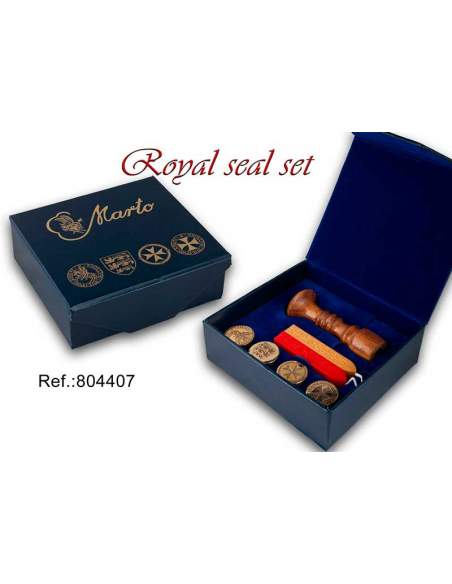 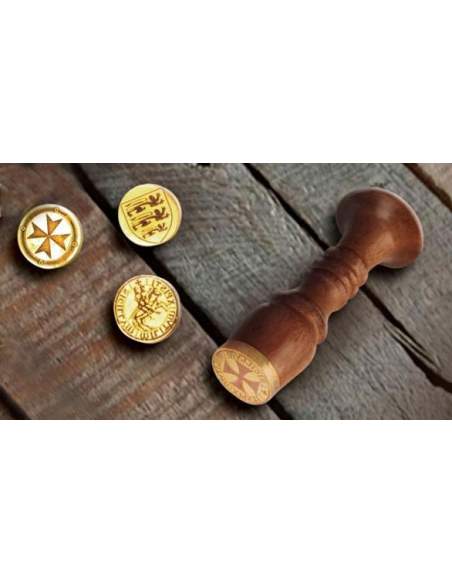 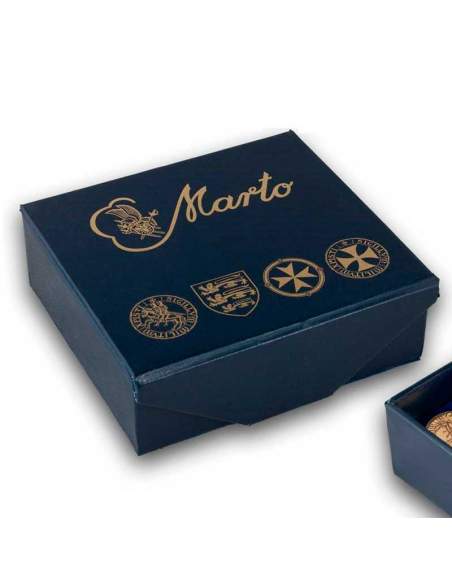 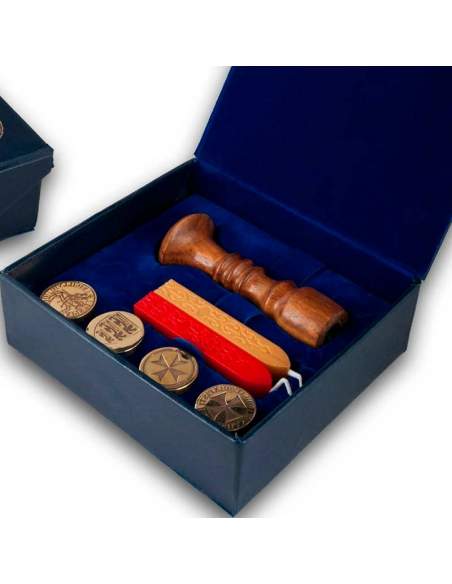 Royal Seals of the Crusades

This first series of royal seals is based on ones used during the Third Crusades. Each of these round seals can be screwed into the wooden handle and be interchanged in seconds. Included with this set:

- Two waxing candles, one red and one gold.

- The Knight’s Templar Seal of Poverty

- The Seal of King Richard I of England

- The Maltese Cross of the Knights Hospitaller

- The Cross Seal of the Knights Templar

4 other products in the same category: 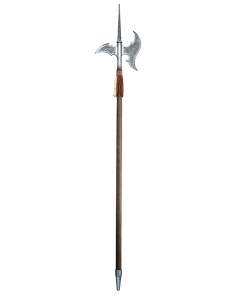 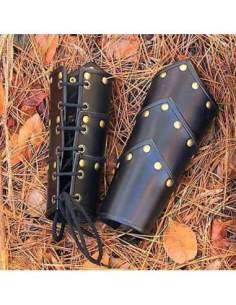 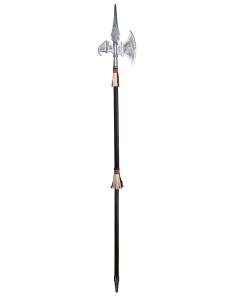