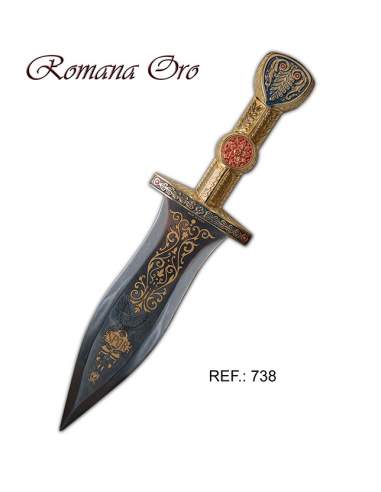 - Zamak handle with engraved gold-plated hand decorated with enamel in blue and red.

The Romans are known to have borrowed ideas on weapons of their enemies. Initially they used weapons of Etruscan and Greek style or, when confronted with the Celts, adopted their equipment. To defeat the Carthaginians built a fleet based on the Carthaginian model. Once a weapon is adopted it was standard.

The weapons changed over the history of Rome, although its equipment and its use were never individual.

Almost all Roman swords and daggers were double-edged, and could be used for both cutting and threading.

The pugio was a small dagger used by the ancient Roman soldiers possibly as an auxiliary weapon. Like other equipment of the Legionnaires, the dagger had a series of changes throughout I century. Generally had a long blade and leaf-shaped, between 18 and 28 centimeters long and 5 centimeters or more across. It was ideal for threading; a good rush can pierce a chainmail weapon.

High Quality Roman Dagger of the Exclusive Collection “Historic Daggers” made by MARTO. 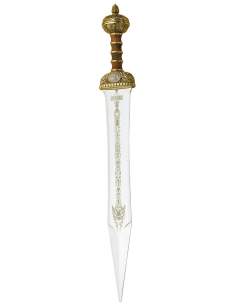 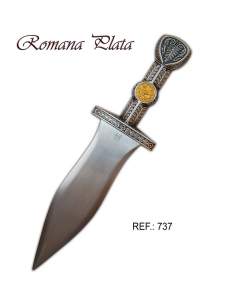 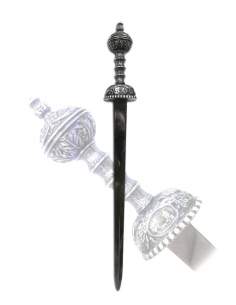 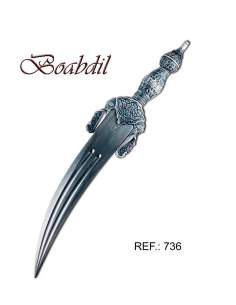 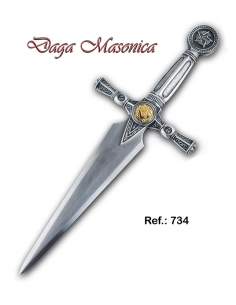 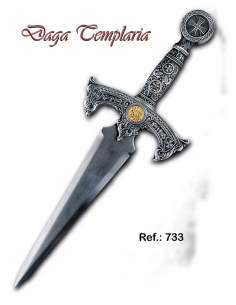 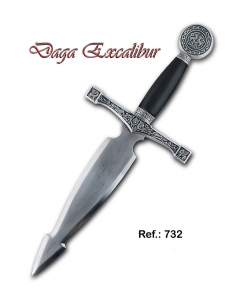 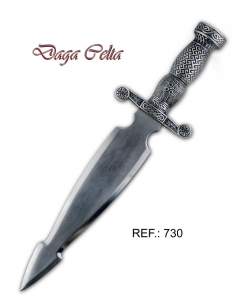 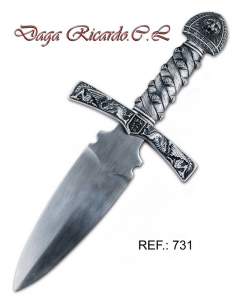 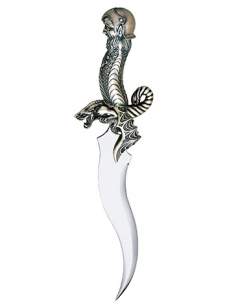