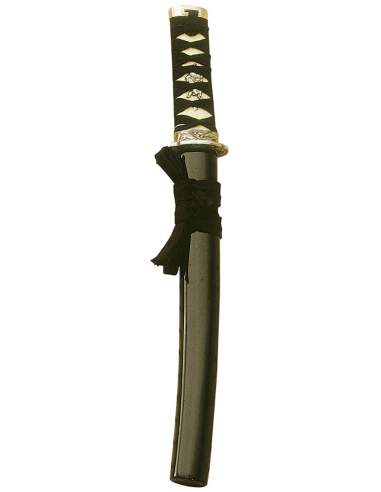 High Quality Tanto Black of the Exclusive Collection "Oriental Weapons" made by Marto.

A tantō (短刀, "short blade" is one of the traditionally made Japanese swords that were worn by the samurai class of feudal Japan. The tantō dates to the Heian period, when it was mainly used as a weapon but evolved in design over the years to become more ornate.

The tantō is commonly referred to as a knife or dagger. The blade is single or double edged, was designed primarily as a stabbing weapon,

Tantō are generally forged in hira-zukuri style (without ridgeline), meaning that their sides have no ridge line and are nearly flat, unlike the shinogi-zukuri structure of a katana.

Women sometimes carried a small tantō called a kaiken in their obi primarily for self-defense.

With the advent of the katana, the wakizashi eventually was chosen by samurai as the short sword over the tantō. 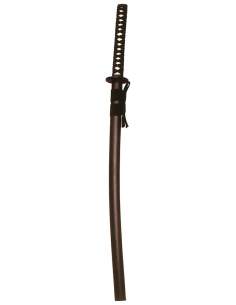 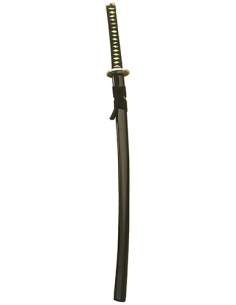 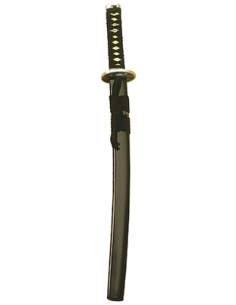 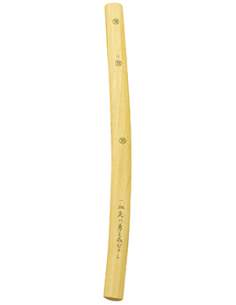 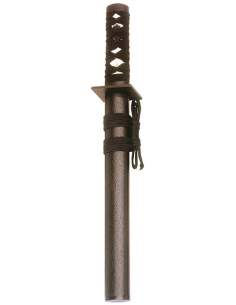 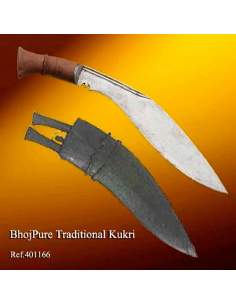 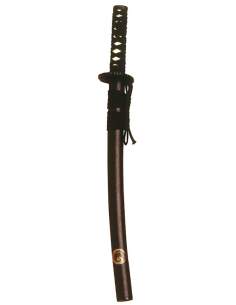 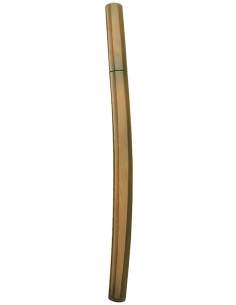 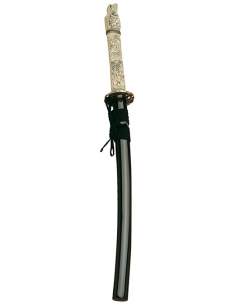 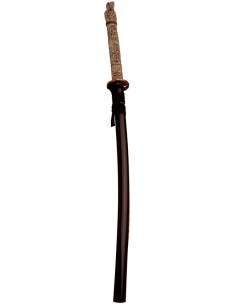 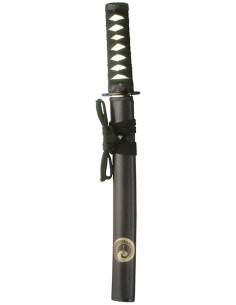 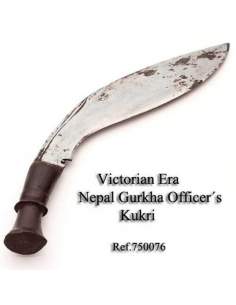 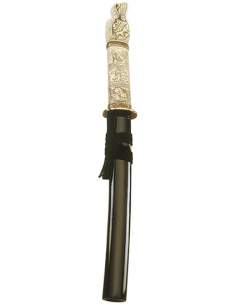 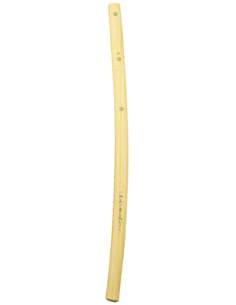 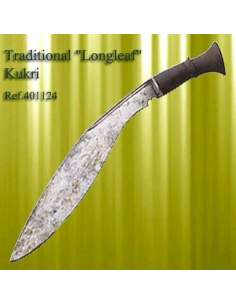